The Inland Master Chorale brings together more than seventy talented vocalists from throughout the Inland Empire. First formed in March 1980, the Chorale has since provided exciting, quality musical experiences in a variety of genres for audiences in the Inland Empire, California, Washington, England, Canada, Australia and New Zealand. In 2017, Dr. Joseph Modica was selected to lead the Chorale into a new era of achievement. Founding Director Roger W. Duffer led the group for 37 years. During his tenure, the chorale earned regional, national and international recognition. 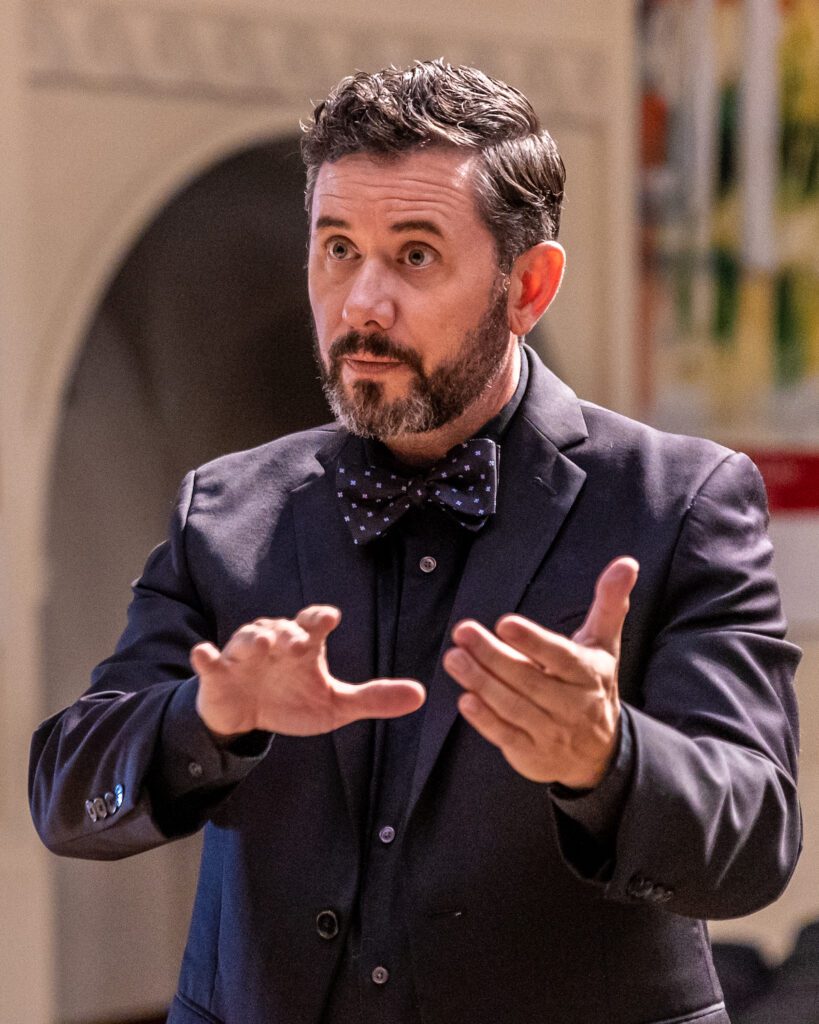 Early in his career, Modica taught choir at Redlands East Valley High School and Mater Dei High School. He spent 19 years as Conductor of the Festival Choir at the Idyllwild Summer Arts Camp. In 2017, Modica was selected to conduct concerts for the national tour of “Il Volo.”  He has prepared choirs for “Video Games Live,” Pete Townshend’s Classic Quadrophenia, Josh Groban, Sarah Brightman, “Star Wars – In Concert,” and others.  He also enjoys serving as a clinician and adjudicator throughout the United States.

Modica was selected to lead the Inland Master Chorale in 2017.  While attending Redlands High School, he was a choir student of the Chorale’s founding Director, Roger Duffer. 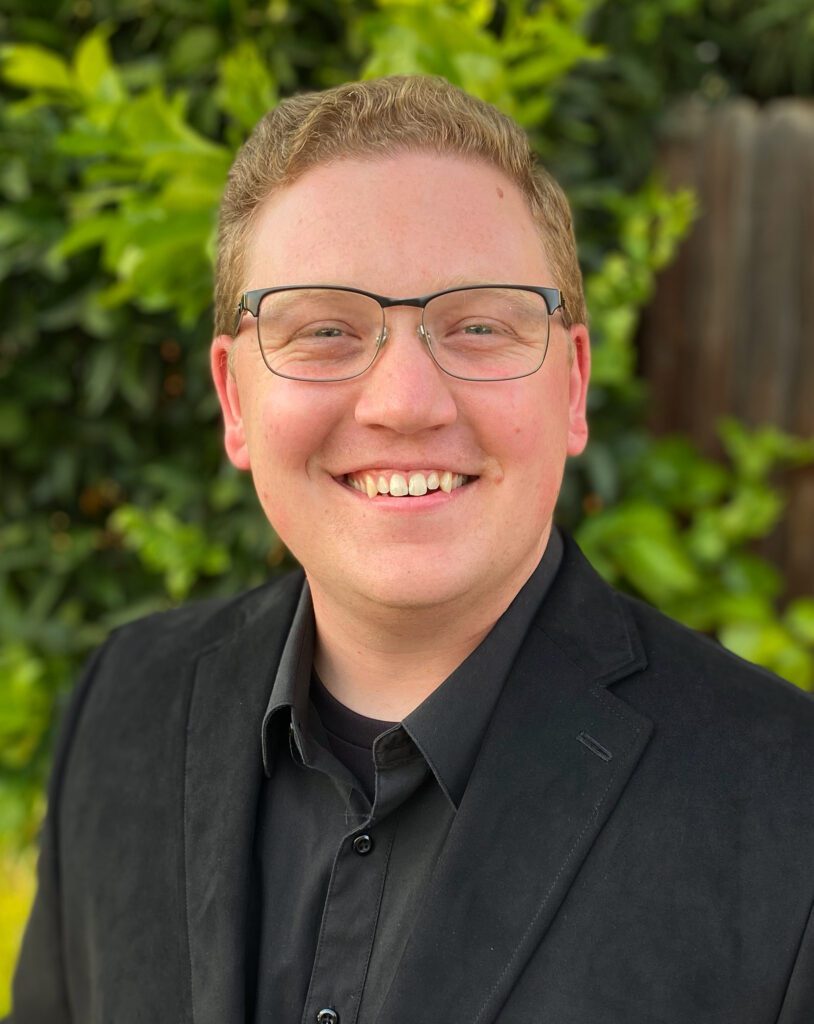 Zachary Krug was named Assistant Director of the Chorale in 2022.  A native of Southern California, Krug is currently the choir director at his alma mater, Vista Murrieta High School, and Music Director at Grace Presbyterian Church in Temecula.  He holds a Bachelor of Music degree in Music Education and a Master of Music degree in Vocal Chamber Music, both from the University of Redlands. Krug’s choirs are nationally recognized, traveling out of state each year to choral festivals and invitationals. He consistently pushes his singers to grow and is passionate about keeping choral music relevant and relatable for his singers and audiences. 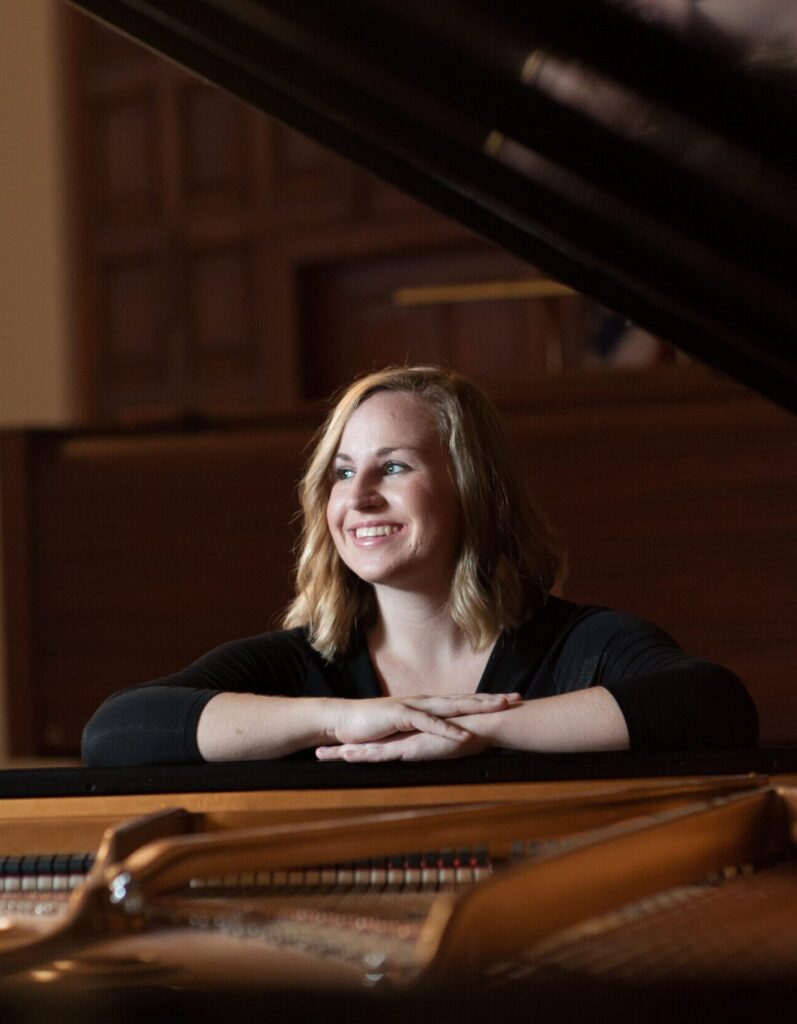 Sophie Tait is an award-winning pianist who performs throughout Southern California as a soloist and a collaborative artist.  A graduate of the University of Redlands, where she studied under the tutelage of Louanne Long, Tait was a grand prize winner of the University of Redlands Concerto Competition. She serves on the Senior Faculty and Board of Directors of the annual Redlands Summer Piano Camp and maintains her own private studio. An accomplished chorister and organist, Ms. Tait is also a liturgical musician at St. Christopher Church in Moreno Valley.  She was selected to be the Chorale’s Accompanist in 2016.